Why to not worry & Best ways to Avoid Confusions?

However complicated the dream, it is just a dream

In a Zen monastery, a Zen master wakes up in the morning. While he is still sitting by his bed, he sees one of his disciples passing by. He calls the disciple in and mentions that he had just seen a complicated dream. Then he asks the disciple to help him interpret the dream. The disciple, without hearing what the dream was, asks the master to wait for a moment and goes out. Soon he returns with a bowl of water and suggests the master washes his face and says, “This will freshen you up”.? This simple Zen story has the potential to transform lives. However complicated the dream, it is just a dream. As a disciple grows in maturity he understands that one need not be involved in the dream. Only recognising the dream as a dream is enough to stay out of it and out of it’s effects too. The story of our life too is like a dream; it ends one day. The roles we play, in our relations and at work, and then cease to exist. How involved we remain in this life story determines how seriously we take life and it’s effects. So, it is wise to understand what part of life is a dream and what is not. How do we create the reality that we create? We call a few things good and a few things bad. Is it really good or bad or do we interpret it as good and bad? Is it knowing or an interpretation? Contemplating on these questions around our life situations and our experiences could bring a lot of clarity to life.

This too shall pass There’s another tale of an old farmer who had worked his harvest for many years. One day his horse ran away. Upon hearing the news his neighbours said sympathetically, “Such bad luck this is!” To this the farmer replied, “Maybe”. The next day the horse returned and with it came three other horses. “How wonderful! Your horse is not so unlucky after all.”, said the neighbours. The old man replied, “Maybe.” On the following day, the old farmer’s son tried to ride one of the horses and got thrown and broke his leg. The neighbours, again, came to offer their sympathy on the old farmer’s ill fate. “May be.” retorted the farmer. Then a few days later, military officials came to the village to recruit young men for the army and having noticed the broken leg of the farmer’s son’s, they passed him by. The neighbours congratulated the farmer and his son on how the broken leg was blessing in disguise. “May be”, said the farmer.

In any of the above situations, if he got happy or sad, would that be real or just an interpretation of what had happened was good or bad. Wouldn’t his interpretation turn out to be temporary and evading? We don’t know the bigger picture of all that is happening and yet the story continues. It is impossible to understand the big picture of the vast universe that has been there for millions of years and the mystery continues. Shoonyo's spiritual fiction novel "Looking for the Obvious" is about discovering the mystical reality.

If one feels confused, it’s good news, as nobody really knows what’s going on! We have a few interpretations; few borrowed ideas & we keep those ideas alive by repeating and justifying them. Is it not so? So what’s the worry? Where does it come from? How do we hold on to it? There’s a part of reality that troubles us, stresses us out – could we drop it? We hold this entire interpreted reality in our conceptual mind. Does it really exist that way? Or have we conceptualised it?

When this is seen in our own life then we come out of the comparison. Then we are free. Once we are aware of the operating of a concept, it doesn’t hold the same power over us. Awareness works by itself to cleanse it from our system. The Sword of awareness cuts through the illusion. With awareness we immediately see our baggage and we transform. 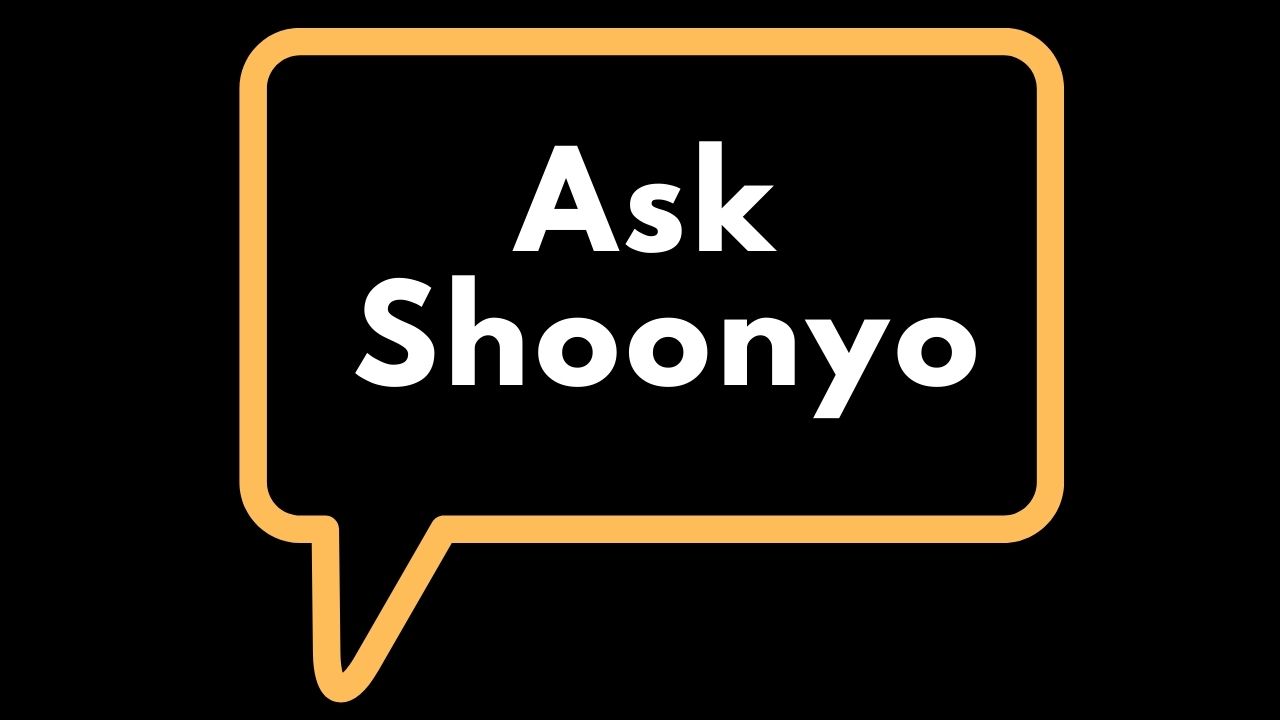 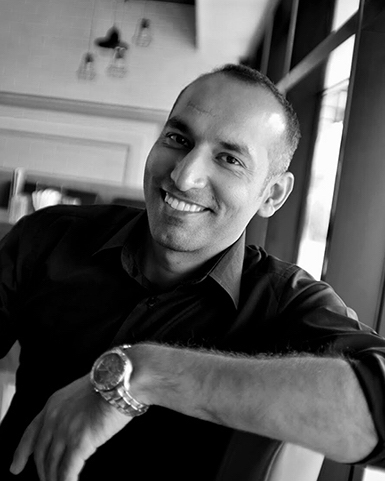