The Power of the observer and how to stay in that blissful space?

The Birth of a “Doer”

Existence of the gunas is not in our control, these Tendencies exist in Prakurti – as a part of nature. Nature rules them. The one thing we do with them, is to engage in them. The moment we engage in any gunn, we create something of our own. We then need to take it to fruition as our effort gets involved. We get impacted by it.

Existence can be accepted – “Okay, this thing exists in nature, I accept it. However I don’t get entangled or engaged in it”. The moment we get engaged in it, or call the action that is happening through a gunn as “My action”, we are engaged in it. 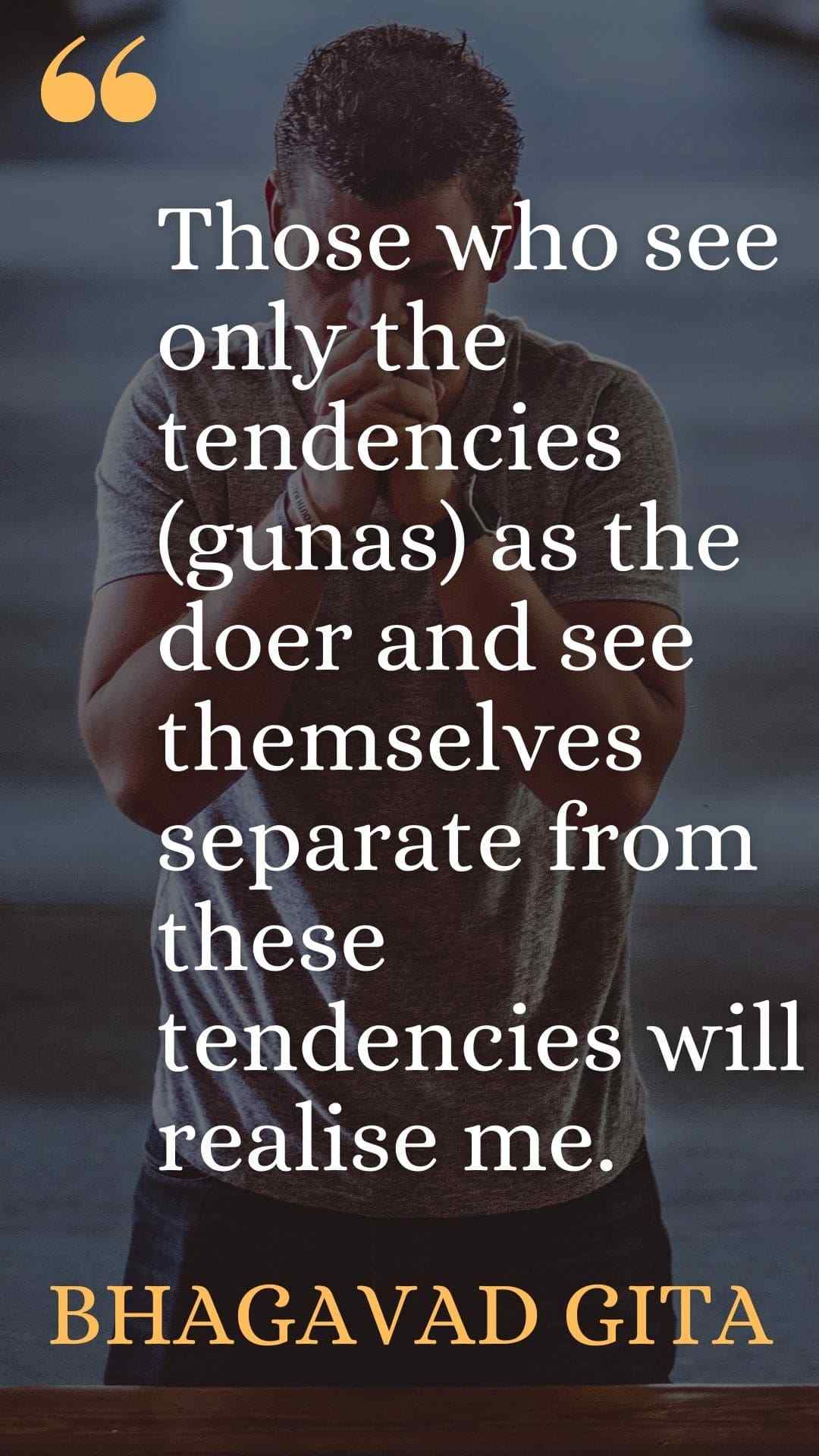 The Ansh, the Observer, is powerful enough to call itself – anything – and to become what it calls itself. Also, the moment we call -‘I am’ or ‘I be’ as I am – we’re not engaged anywhere. In any of the actions that the gunas’ take, if we say, “I have taken this action”, we become the doer of this action.That’s the first mistake we make and that’s how the doer takes birth. This is the very birthplace of the doer. When I take an action to be mine, when I become the doer, I have to be ‘the sufferer’. The moment we become a doer, we fall under the jurisdiction of prakruti and the effects of the action taken are then brought back to us and we have to be the sufferer.Here are some zen stories which explains the same.

Gunateet – Beyond the realm of Gunas:

The one who is ‘gunateet’, who is ‘Beyond his senses’, ‘beyond the impact of these gunas’, remains indifferent and doesn’t have to then become a sufferer. The one who is gunateet, can see the actions happening by themselves because of prakruti and does not call the actions as mine. 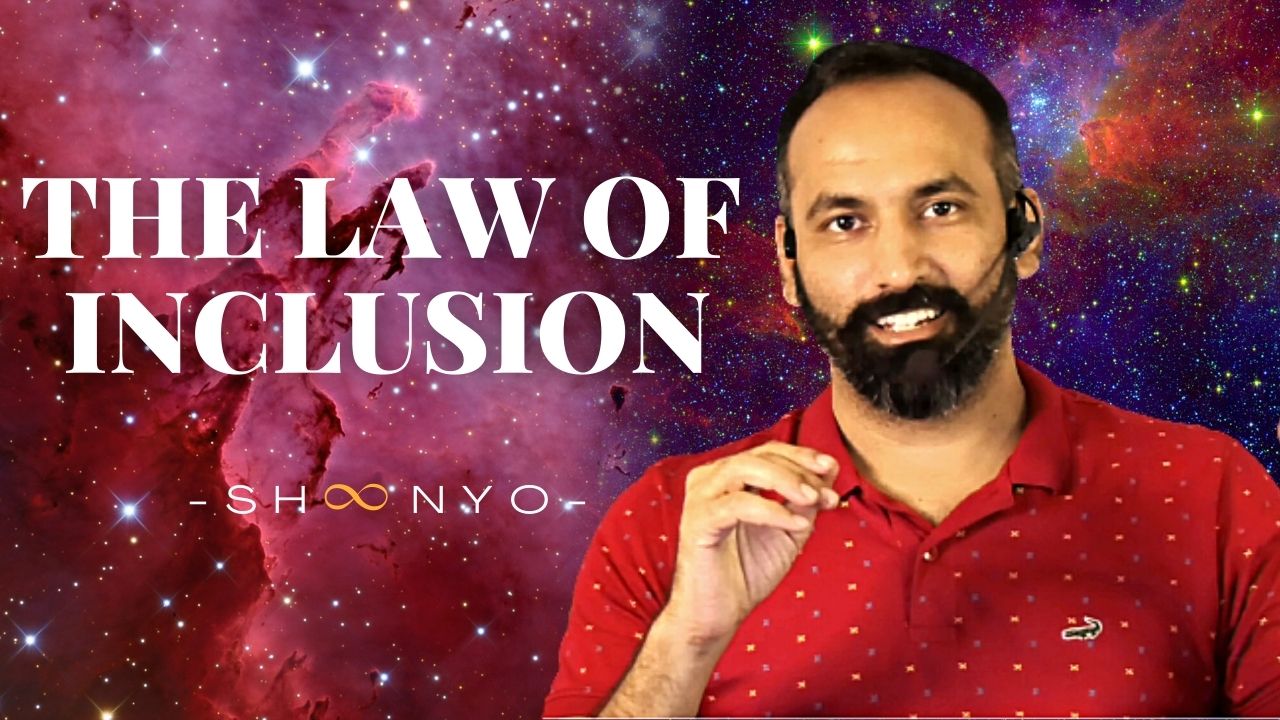 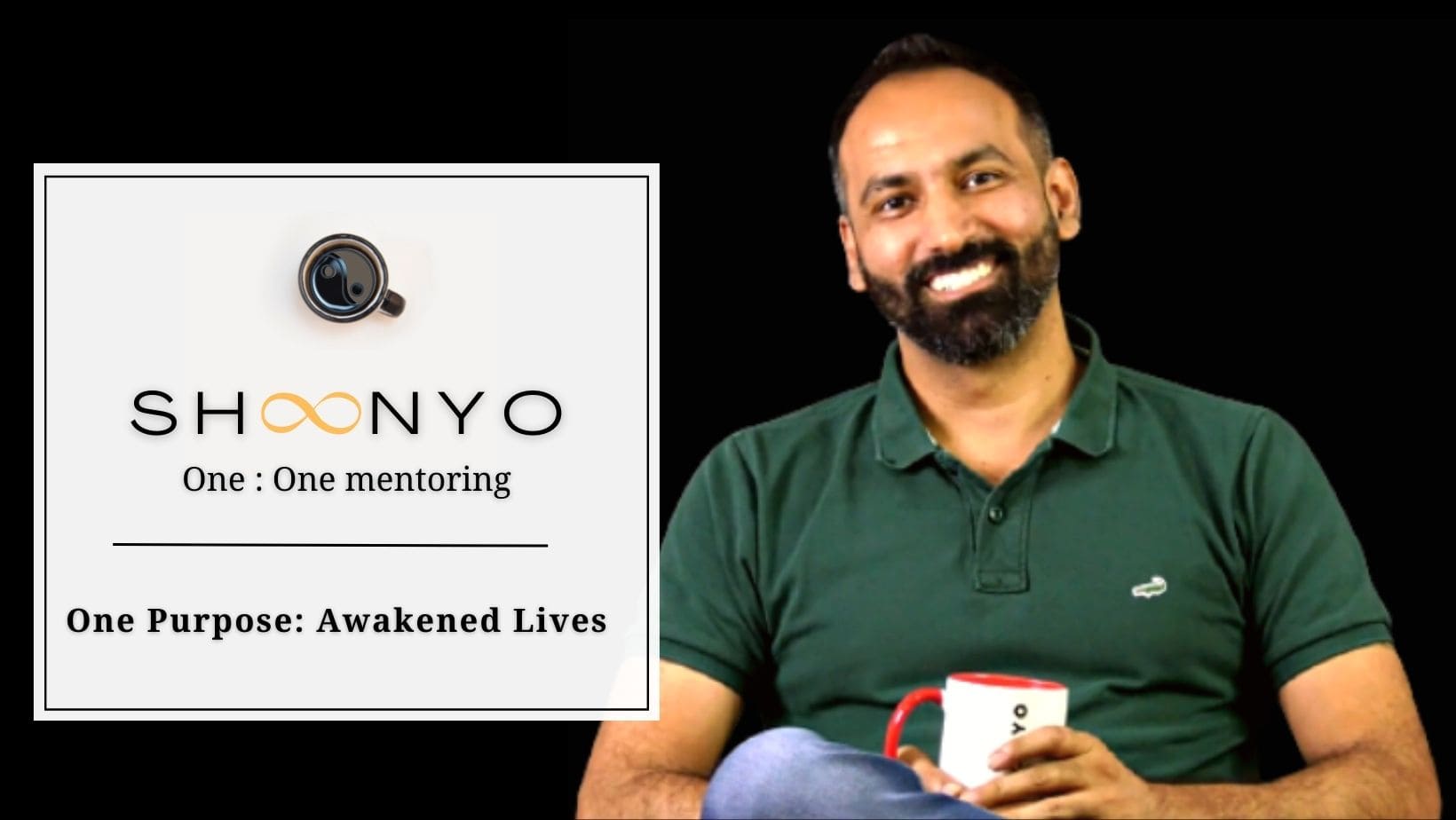